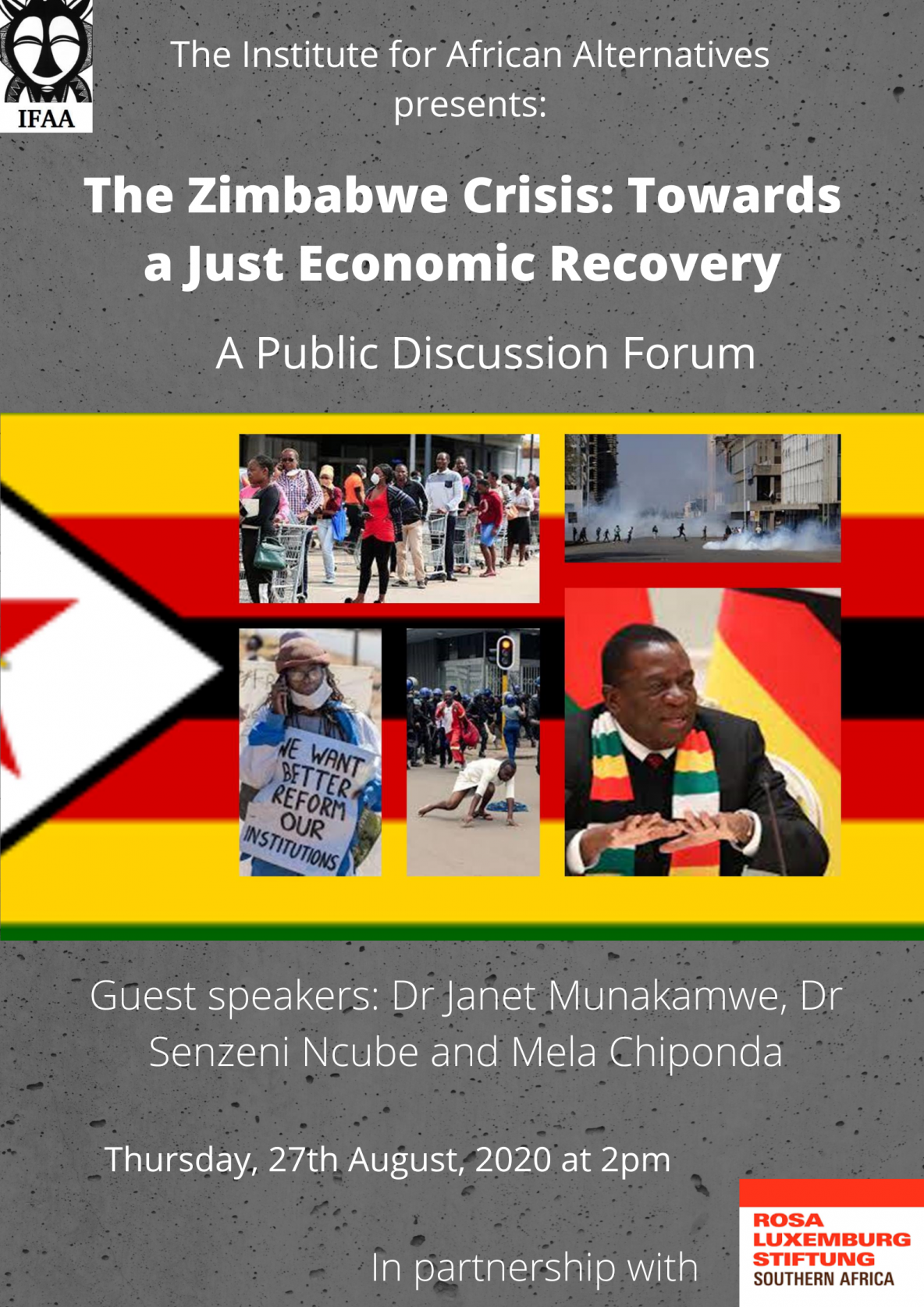 After protests in November 2017 saw the end of Robert Mugabe’s rule with the intervention of the military, there was a rise of optimism of the future for Zimbabwe. Emmerson Mangagwa on his inauguration promised ‘radical economic reforms’. In spite of this, the economic crisis has continued to deepen with hyperinflation and worsening food insecurity as a result of drought and the impact of Cyclone Idai. The ongoing global coronavirus pandemic, is worsening these conditions alongside decaying social infrastructure. A militarised response to the public health crises has also provided cover for political repression. In response to this, a wave of protests has once again reignited a political crisis. Meanwhile, the controversial Fast Track Land Reform program is being reversed with plans to return land alongside a compensation deal of $3.5 billion. The Government of ZImbabwe is also aggressively pursuing coal mining and fossil fuel energy production with the $3 billion Sengwa Coal Power Plant.

To analyse the above, our speakers will critically engage with the developmental path being pursued in the midst of deepening multiple crises. Mela Chiponda will analyse the implications of the prioritisation of coal mining and fossil fuel energy projects. Senzeni Ncube will analyse the Fast Track Land Reform program focusing on small-holder farmers, while Janet Munakamwe will analyse the situation of workers in Zimbabwe with a focus on farmworkers.

To register for this event, please click on this link: https://forms.gle/xbEAW78oxwEYVh5NA.