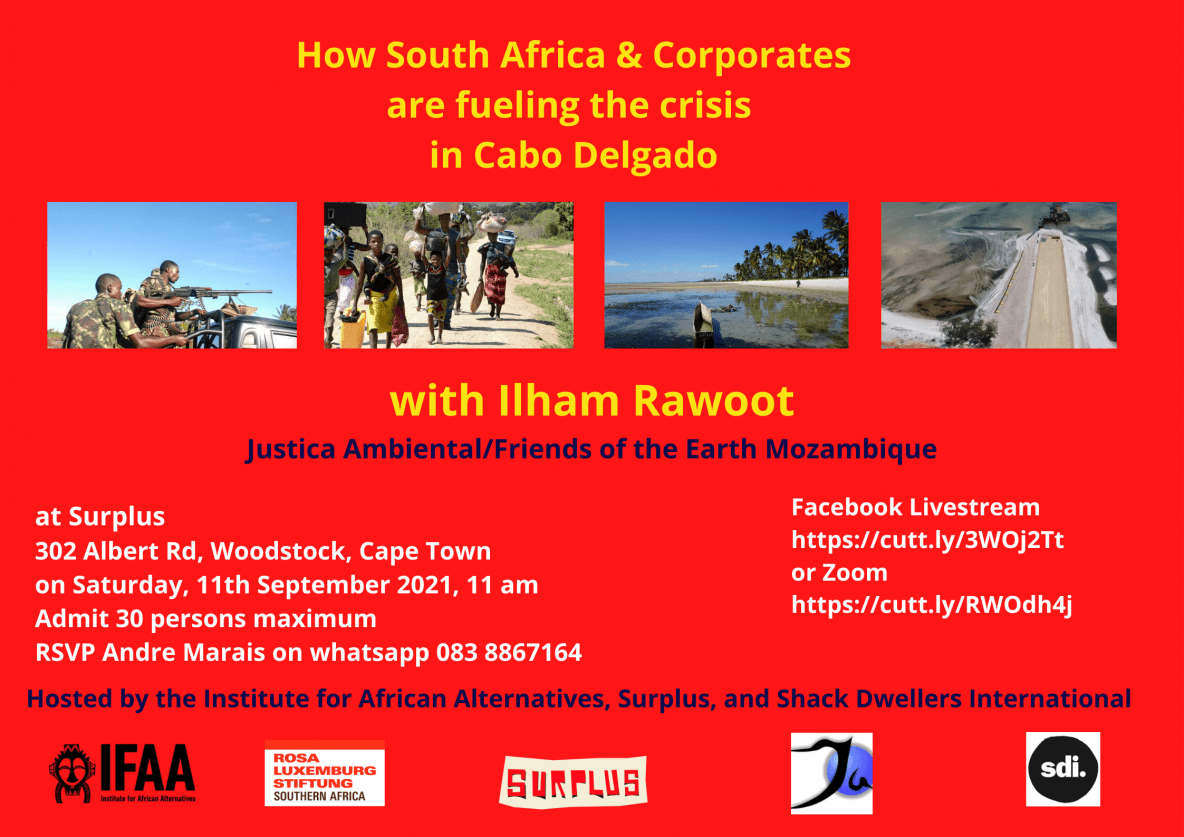 Our rationale for this event is to bring the growing national discourse on the complex subject of Coloured Identity and Coloured Identity Politics into public focus. The South African population census has, since 1994, continued to categorise a demographic group ‘Coloured’,  as distinct from’ Black African’,  ‘Asian’ and ‘White.’ While many anti-race activists have dismissed the notion of the ‘coloured’ as a racist construct rooted in our colonial and apartheid history, there has been an ever growing discourse in all forms – academic, literary, art and popular media – as well as social movements and political parties that speak to the lived experience of the coloured community of South Africa.

What then does it mean to be Coloured?  We have invited a panel of seasoned speakers to address this critical topic, recognising that, while there appears to be a social group that ethnically identifies as coloured, several different voices and divergent views have emerged about what this means in a non-racial, democratic dispensation.

Our panel will be chaired by Zelda Holtzman, the Executive Director of Tshisimani Centre for Activist Education and features inputs from Bernadette Muthien, Ruben Richards, Dmitri Jegels, Alex Holtz and Nabeel Allie.