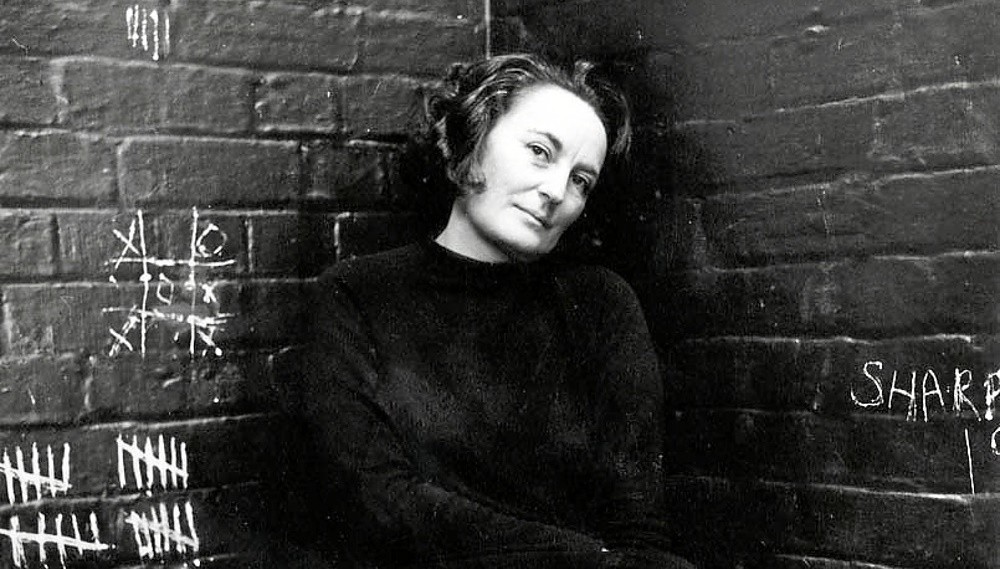 On March 8, International Women’s Day, IFAA reflects on the perspectives of feminist and women leaders who have fought against colonialism and apartheid for freedom, and continue to date to fight for social, economic and political transformation.

Importantly, Ruth First warns that there is a danger of: ‘forgetting or ignoring the revolution inside the revolution’. Importantly Ruth First emphasises that ‘the liberation movements policy and record of women’s issues must be gauged’…’by the strength of the liberation women’s section/movement…the way in which we all conceive, in a political sense the problem of women’s oppression and its solutions… the participation and the place of women in the general movement including the leadership.’

Taking Firsts guidance as a point of departure, IFAA highlights views of feminist and women’s movement thinkers across the world.

International Women’s Day was proposed by Clara Zetkin at the 1910 International Conference of Working Women in Copenhagen.

‘[The proletarian woman] …also agrees with the demands of the bourgeois women’s movement, but she regards the fulfilment of these demands simply as a means to enable that movement to enter the battle, equipped with the same weapons, alongside the proletariat’. 1902

Tanzania’s Mother of the Nation’ in the independence struggle organised dance societies targeting Muslim women and organising them across ethnic groups.

‘What authority is God giving us? He has given us authority! We shouldn’t feel inferior because of our womanhood … We have given birth … Those whom you see with their coats and caps, they are from here [pointing to her stomach]! They didn’t come to our backs and direct from their fathers. Yalaa! God has given us this power … he knew that he did it so that you can bring children into the world. Without our cooperation, we won’t achieve our country’s freedom. So we must join. I say that it is necessary for us to join’. 1997.

‘Once upon a time, in the beautiful era of pre-1848 absolutism, the whole working class was said not to be “mature enough” to exercise political rights. This cannot be said about proletarian women today, because they have demonstrated their political maturity. Everybody knows that without them, without the enthusiastic help of proletarian women, the Social Democratic Party would not have won the glorious victory…Today, it is the proletarian woman’s turn to make the capitalist state conscious of her maturity. This is done through a constant, powerful mass movement which has to use all the means of proletarian struggle and pressure.’1912

‘We have to face the implications of the mobilisation of women for the liberation struggle… for we already know that liberation in our country cannot be realised without a social change of the order of a revolution, a restructuring of the society… women carry an additional burden. Theirs is a triple oppression. They are oppressed as Africans; oppressed as workers, as the worst paid, and they are oppressed as women…it is impossible in our conditions to isolate the women’s problem from the generalised problem; and that the liberation of women will be impossible without the success of the revolution. Women’s movements that do not see this are not confronting the sources of women’s oppression – it’s no good concerning yourself with the family, for instance, if you don’t tackle the migrant labour system. Even church women’s organisations know that, and issue one condemnation of migrant labour after another.’

‘Women have played a big role in politics all over the world…In the years gone by our mothers though illiterates had played a great role in the political structure of our country all over Nigeria. . . the women of this country should now begin to think of forming themselves into one big and powerful unit . . . if we can merge our organizations together, how powerful and respected Nigerian women will be. Let us try to cast the value of money to one side, let us think less of our big positions but to think only of what we can achieve in bringing happiness and prosperity to our children and country.’

The fierce, decisive leader and key military strategist in the Adwa battle against Italians in 1896, rejected a ploy by Italy to force Ethiopia to be a protectorate of Italy. When an Italian diplomat in Ethiopia warned that doing so might cause Italy to lose its “dignity”, the Empress replied: “We too must retain our dignity…you want other countries to see Ethiopia as your protégé, but that would never be.”

(first President of the Association of African Women for Research and Development, 1977)

‘…women of the third world perceive imperialism as the main enemy on their continents and especially of women…Feminism is international in defining as its aim the liberation of women from all types of oppression and providing solidarity among women of all countries… Equally we condemn discrimination and injustice based on race or ethnicity as much as that based on gender. We believe our hope lies in joining with those progressive forces which will achieve a future human society in harmony with the environment and free of discrimination and inequality between men and women, black and white, believer and unbeliever.’

(a poet who was a member of the Somali Youth League)

When women were excluded from the 1959 National Congress she said: ‘Are you not really arguing as the Italians? Are you not, in fact, supporting their contention, as expressed at the United Nations, that the Somalis are not ready for independence, because they allege that we have not sufficient education or political maturity?’

After losing her son who was refused access to anti-malaria medication since he was considered non-white, Blouin found herself in the position “to translate this personal rebellion to a political one” and “to transcend the vast internalization of inferiority”.

‘I understood at last that it was no longer a matter of my own maligned fate but a system of evil whose tentacles reached into every phase of African life. I experienced this evil in the grief particular to a female—in an orphanage for girls, as a repudiated mistress, and most of all, as the mother of a dying child. For men, there were other kinds of torment and degradation’.

‘I’m a woman of my time. I want to participate in the life of my country through what I do, by training young researchers, girls and boys. At the same time, I’m proud of my roots, even those which might seem “archaic,” because they are the foundation of what I am. And they allow me to enter into a relation with the other. Because if you haven’t resolved in your head these problems of identity, you cannot enter into contact with the other, whoever that may be, as a woman, it’s men, or the other who isn’t Algerian, who isn’t Arab, who isn’t Berber. [I have to] assume who I am, with all its contradictions. […] I have to compromise with society. In a certain way, a woman like me negotiates her equilibrium on a daily basis.’