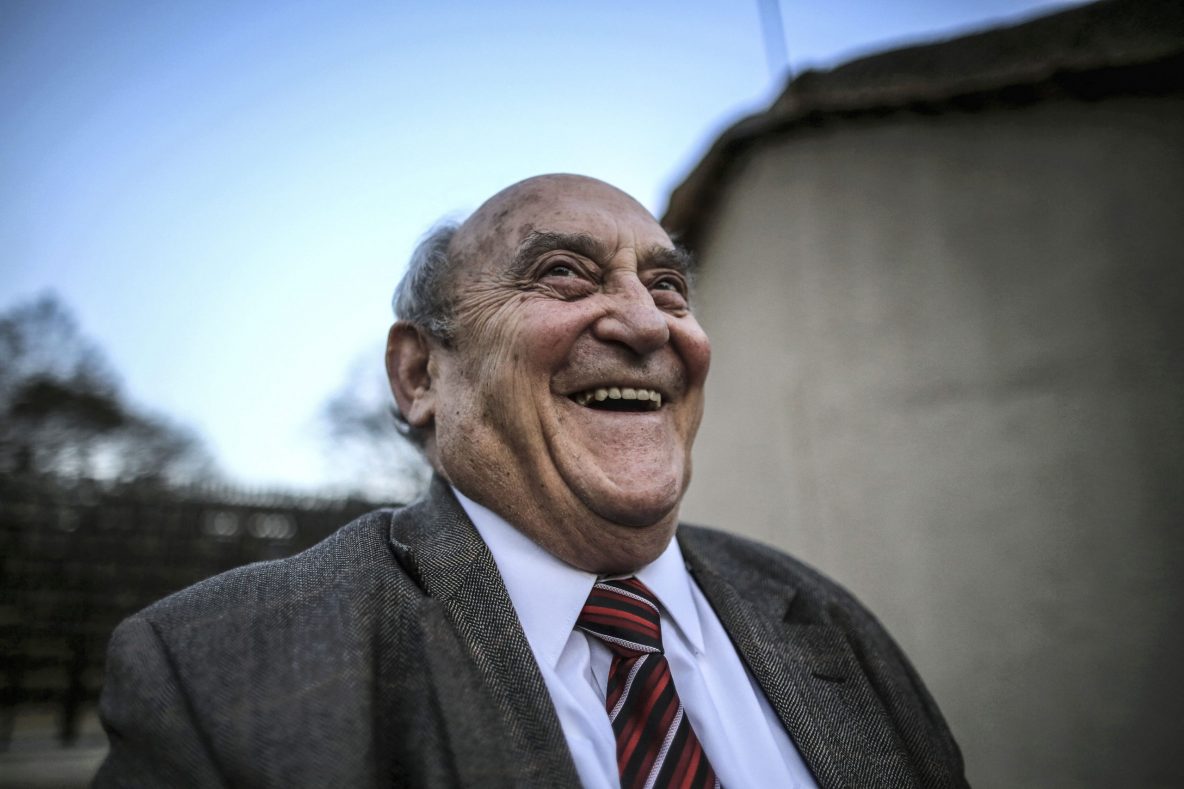 Denis Goldberg, the veteran South African anti-apartheid activist and youngest of the Rivonia trialists, has died aged 87. He spent 22 years in prison after being jailed on treason charges in 1964. A statement from Goldberg’s family and the Denis Goldberg Legacy Foundation Trust said: “Denis Goldberg passed away just before midnight on Wednesday (29 April 2020). His was a life well-lived in the struggle for freedom in South Africa. We will miss him.”

He was born in 1933 in Cape Town into a left-wing Jewish family who had emigrated from the UK. Goldberg experienced anti-semitic attacks at school, which contributed to his growing political awareness. He studied civil engineering and joined the banned Communist party in 1957. In 1960 he was jailed for four months after his arrest during protests that followed the shooting of 69 demonstrators by police in the Sharpeville massacre. On his release, he argued for the escalation of the fight against apartheid, and he became an official in the newly formed military wing of the African National Congress.

Goldberg was arrested again in 1963 when the police raided Liliesleaf Farm, in the Rivonia suburb in the north of Johannesburg – the same raid that led to Nelson Mandela’s conviction and life sentence. He was charged with organising a campaign of “violent revolution”. Known for his spirited nature and irrepressible sense of humour, Goldberg famously responded to his life sentence by shouting to his wife and mother in the gallery: “Life! To live!” He was held in virtual isolation in the whites-only Pretoria Central prison for more than two decades and allowed only very rare and short meetings with his family. On his release in 1985, Goldberg travelled to London where he raised support for the struggle against Apartheid. He returned to South Africa in 2002.

In recent years Goldberg worked through his Denis Goldberg Legacy Foundation to raise funds for the House of Hope, a space to support young people in impoverished communities around the suburb of Hout Bay. Receiving the Freedom of the City of London in 2016, Goldberg said there was “a long way to go” on race relations in South Africa and that “racial segregation was burnt into the minds of every South African.” In 2009 he received the Order of Luthuli for his contribution to the liberation struggle and his service to the South African people. In 2010 he published his autobiography, The Mission: A Life for Freedom in South Africa and, in January 2019, he was awarded the ANC’s highest honour, Isitwalandwe. He remained active, travelling to Germany and other countries to present papers and speak about the continuing project of social transformation in South Africa.

Like many veterans of the anti-apartheid struggle, Goldberg, in recent years strongly criticised corruption in the ANC. Appearing on BBC Radio 5 Live in January 2016 he said: “the members of the ANC need to renew its leadership from top to bottom.”

As hundreds of tributes poured in from all over the world, President Cyril Ramaphosa said of Goldberg, “His commitment to ethical leadership was unflinching and (despite) his advanced age, he formed part of the movement of veterans of the struggle calling for the reassertion of the moral centre of society. He dedicated his life to achieving the better life we enjoy today and his revolutionary contribution reinforced the non-racial character of our struggle and of our democratic dispensation.”