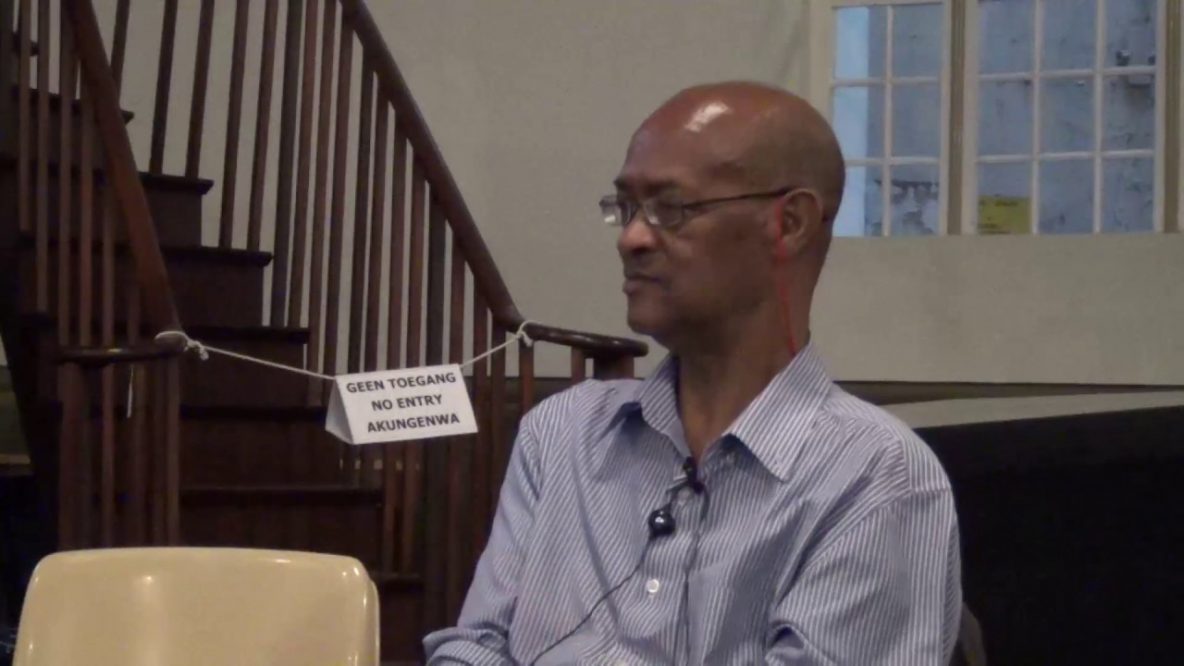 The Institute for African Alternatives (IFAA) joins many South Africans in mourning the passing of Cecyl Esau, who will be remembered for his work as an underground activist in Umkonto we Sizwe and a community organiser within the United Democratic Front (UDF).

His interest in politics emerged when he was a young scholar and he was known to be passionate about following the news from an early age. By the time he matriculated in 1974, he was a committed political activist.

He was detained for the first time during the 1976 uprising and was held in detention for more than four months.

A year later he was detained again, this time for his activism in student politics as a law student at the University of the Western Cape where he was the General Secretary of the SRC at the time. On his release from detention, he was expelled from UWC, which brought an end to his legal studies.

Detained by apartheid security forces again in 1980 did not deter him and soon after his release he began working in the community in Worcester, Western Cape as a member of the Churches Urban Planning Unit (CUPC) where he was instrumental in organising civil and youth grassroots organisations.

He was a founder member of the Cape Youth Congress (Cayco) in 1983 and was behind the launch of the United Democratic Front (UDF) months later. He became known as a prominent UDF activist in its early days, working as an organiser in the Western Cape rural areas and playing an active role in mobilising grassroots campaigns and protests.

After being arrested yet again in 1984 during the protests against P W Botha’s tri-cameral parliament, Cecyl joined the ANC underground and underwent military training. This led to his arrest in 1986 and he was sentenced to 12 years on Robben Island. Released along with other political prisoners soon after the unbanning of the ANC, he continued the struggle for democracy post-apartheid, taking up a position in the Institute for Justice and Reconciliation.

His comrades and colleagues remember him as a determined but gentle person who ignored the attractions of power and privilege that corrupted many committed political activists of his generation. He remained true to his roots in the community and among the people, until his untimely death.

He will always be remembered as a UDF and ANC stalwart who never stopped fighting for justice and equality. IFAA pays tribute to a comrade of lasting integrity and determined commitment.