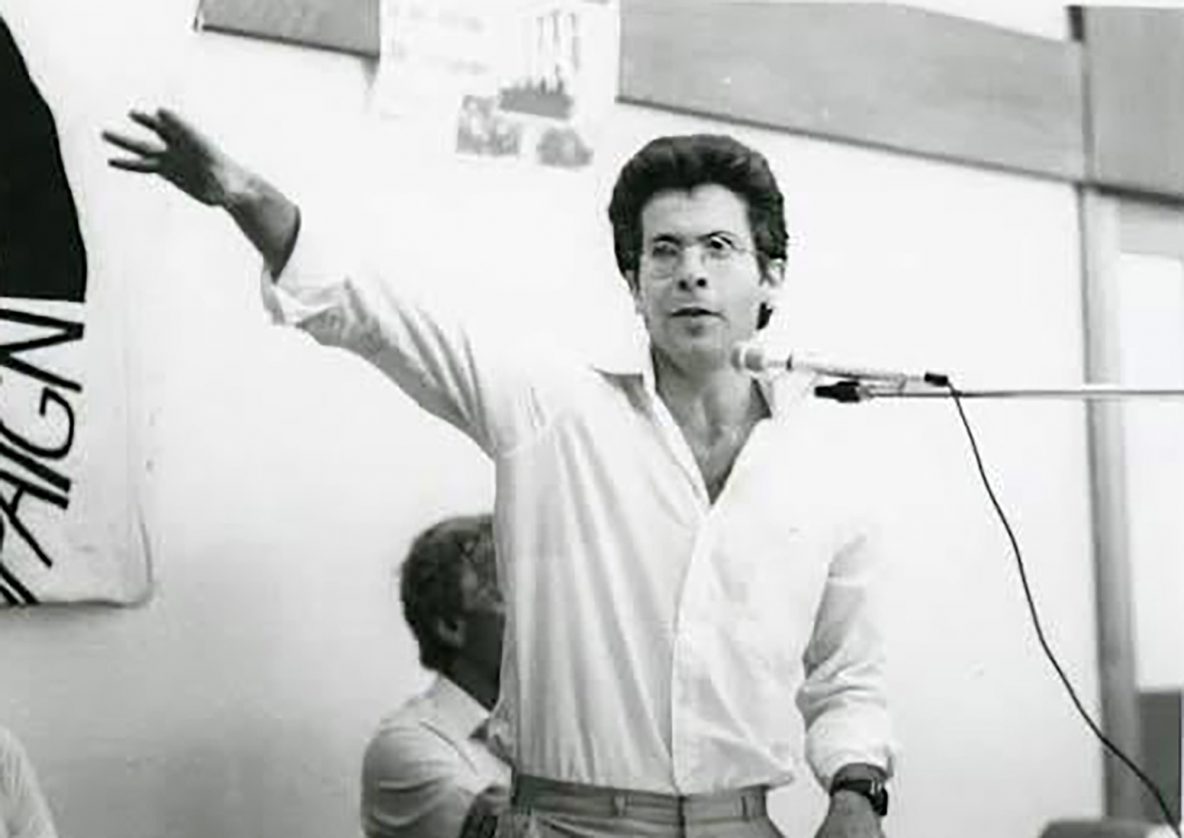 It is with deep sadness that we learned of the passing of veteran activist, educationist and stalwart of the struggle against Apartheid, Graeme Bloch. South Africa has lost another quiet but energetic activist. From the early days of his youth to the past few years, Graeme gave his mind and body to the cause of freedom for all. After the transition to democracy he found his calling in the field of education, applying his mind to developing curricula for primary and secondary schools. But it is not only in his work that we see an inspiring human being. It was his character: his humility, moral and ethical conduct, the respect he showed for others without regard to their status and his unwavering commitment to creating a better South Africa. May his soul rest in eternal peace.