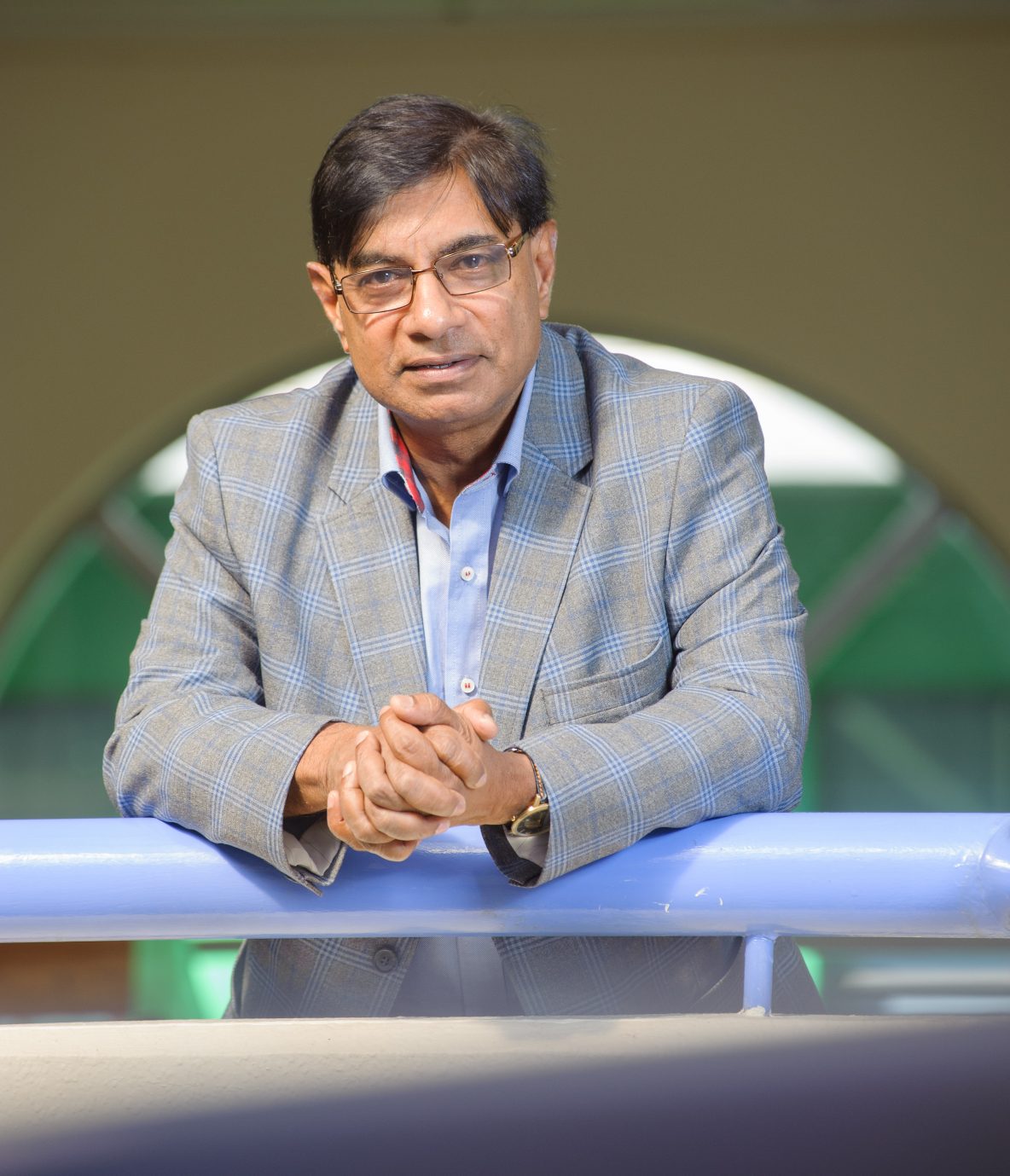 These are the words of world-renowned economist and  intellectual, Professor Vishnu Padayachee, who passed away on 29 May 2021. He had graciously shared these thoughts with the Institute for African Alternatives (IFAA) on the passing away of our Director and  mentor, Professor Ben Turok, in December 2019.

We at IFAA feel there is probably no more of an appropriate way to express our respects to Professor Padayachee than to draw on the elegant eulogy that he himself had written more than a year ago to pay tribute to Ben Turok. These very words, among the last that he wrote for IFAA’s New Agenda: South African Journal of Social and Economic Policy, can so fittingly be applied to him.

With the passing away of Vishnu Padayachee, South Africa has lost another comrade who unstintingly shared  his intellectual rigour and cutting economic analysis  with those he encountered in his work.

As he had done so many times before in his regular contributions to IFAA and New Agenda, Professor Padayachee laid bare the economic policy faultlines that destablise our country. Through his academic work, his participation in national and global debates, his teaching, his writings, and of course the path-breaking Ike’s Books, favoured as a meeting place for the Durban Left, he determinedly pursued the course that he had embarked on as an activist and young academic in the late 1970s.

He provided research support to the trade union movement and launched an academic career, which stretched over more than 40 years, at the School of Development Studies at Natal University. Later, as its head ‑ a position he held until 2012 – it became known as one of the preeminent development studies centres in the world.

Former students attest to his courageous introduction of radical economic thinking at a time when it was outlawed in South Africa. Many went on to join him in what turned out to be a life-long struggle for redistribution, justice and equality.

As a member of the Macroeconomic Research Group (Merg), which in the early 1990s formulated a new macroeconomic policy for the incoming democratic government, he devoted his intellectual prowess to transforming the South African economy. His contribution, along with that of the rest of the MERG team, was, however, ignored by the ANC after it came to power who chose instead the GEAR neoliberal economic policy.

Vishnu was, at the end of his life, highly respected internationally for his scholarship in economics, economic history and, particularly, development economics and transformation.

He was awarded an honourary doctorate in economics by Rhodes University in 2018 for his “exceptionally distinguished contribution to the post-apartheid transformation of South African economic policy in ways that serve the economic and social needs of all South Africans and marginalised black South Africans in particular”.

At the time of his passing he served as a Distinguished Professor and held the Derek Schrier and Cecily Cameron Chair in Development Economics in the School of Economics and Finance at the University of the Witwatersrand. He also was a Life Fellow of the Society of Scholars, Johns Hopkins University in Washington DC.